How to Make Healthier Southern Cooking Without Sacrificing Flavor 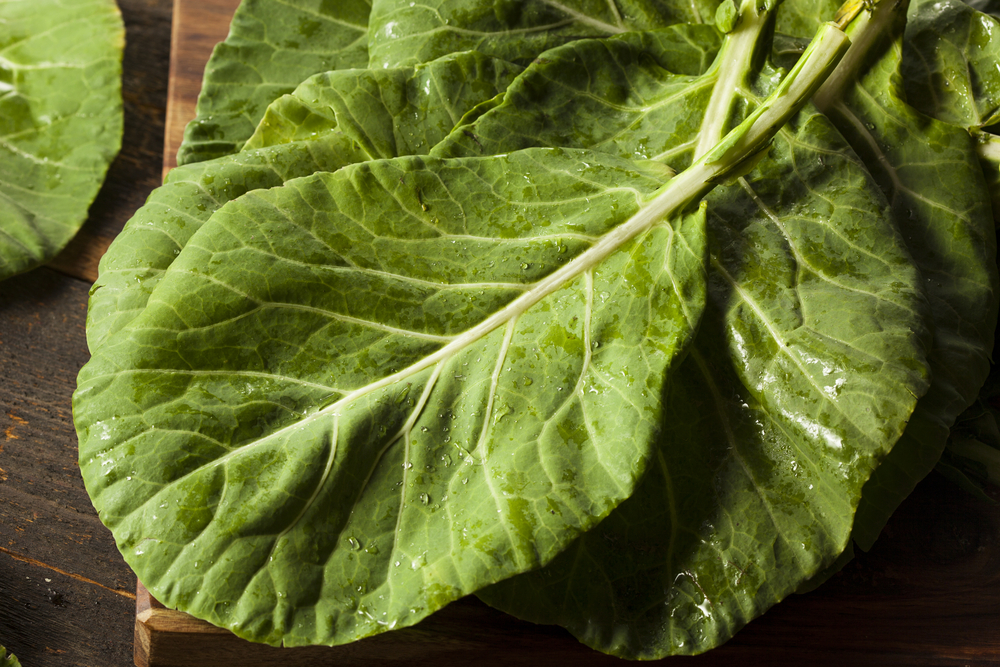 The Southwest is a melting pot of culture, so surely there must be some of you here who migrated from the Land of Dixie and still love your foods from back home. Thanks to modern trade and transportation, you don’t have to live in certain parts of the country to obtain the foods you’re accustomed to.

Traditionally, down-home southern cooking is some of the richest food in the world. Ingredients for original southern recipes were calibrated for people who lived in an agricultural society and carried on a much more active lifestyle than today. The choices of ingredients used in meal preparation were also dictated by the fact that the recipes were created in the days before ready- made and highly processed foods were introduced to our diet. Ingredients in raw form, including lard, milk and some grains were what were available to cook with. This was not entirely a bad thing!

Black-eyed peas, collard greens with ham hocks and cornbread are beloved staples on the southern dinner table. When collards are out of season, fried green tomatoes or okra take their place. Traditional versions of these recipes were made to nourish people who engaged in strenuous manual labor on a daily basis, so high caloric, fatty foods were just worked off every day and our country didn’t have the obesity epidemic present today. Nonetheless, traditional recipes are still consumed regularly, even though we lead our modern, sedentary lifestyle.

Cut out the ham hocks? Leave the salt pork out of the beans? Hold or reduce the salt? Blasphemy! Purists would argue that you can’t make a genuine southern pot of collards or a mess of beans without bacon fat and tons of salt, but since most of us are no longer laboring from sunrise to sunset it is necessary to pare back fat and sodium contents to avoid consequences such as obesity, heart disease and hypertension, just to name a few.

How do you keep a semblance of that true southern taste without the original goodies? To season your greens, add plenty of garlic and onion with a few dashes of liquid smoke flavoring to make up for the absence of bacon grease or ham hocks. Cornbread can still be made hearty, moist, and fluffy with olive oil in place of bacon fat, hydrogenated vegetable shortening or massive quantities of butter. Fats do add some flavor, but modern day Southern recipes can be tailored to replace saturated fats with mono and polyunsaturated fat.

Here’s a “healthified” version of southern-style collard greens that will make both your palate and your heart happy. This recipe is for sharing or storing leftovers:

Southern-Style Collards and Kale Made Over
Authored by Debra Disharoon

Prep time: about 10 mins
Cook time: about 8 hrs. or until greens are very tender
Serves 6-8 (Ingredient amounts are approximate)

Chop and rinse both bunches of greens. Put those and all over ingredients in a slow cooker on medium to high heat, depending on how well your cooker heats. Leave to cook for an entire day.