Clinical Weight Loss: Is It for You? 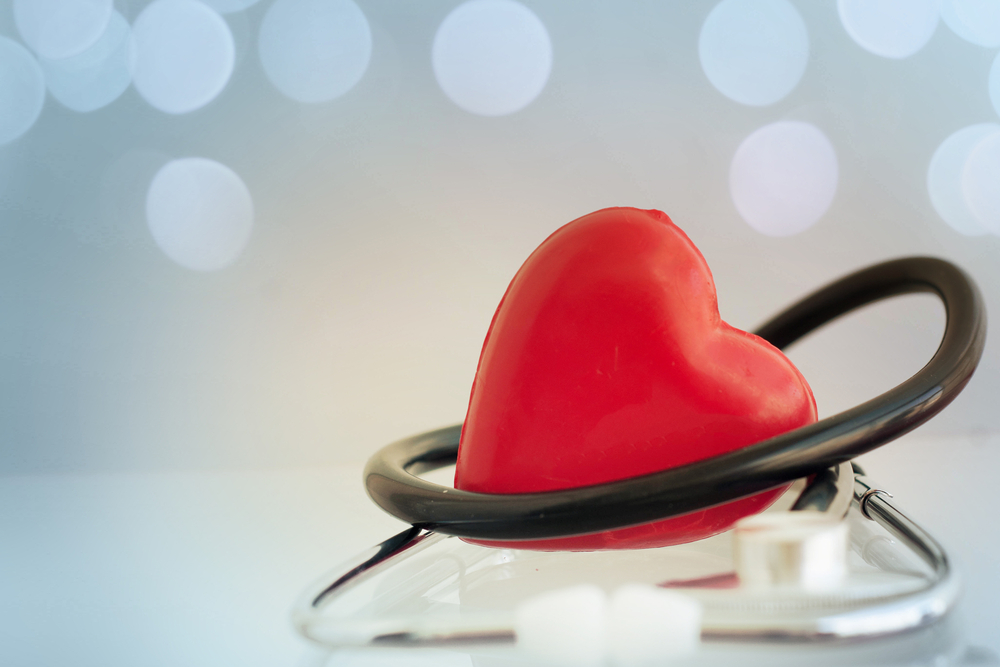 Every day, news sources post articles about how to lose weight, get a flatter stomach, shed love handles or reduce the dimpling of your thighs.

Beauty potions, diet secrets and a variety of gimmicks on the market today all promise to make a slim, svelte you, usually in unreasonable amounts of time. America’s preoccupation with the scales drives so many of us to develop eating disorders and spend collectively $60 billion and up annually, according to data from Marketdata Enterprises, a market research firm that tracks trends in specialized industries.

Despite the money we throw at the newest diet craze, including buying specialty foods to follow a plan, women in the U.S. are becoming more obese and the percentage of obese Americans is rising. The U.S. Centers for Disease Control and Prevention (CDC), conducted studies in 2014 that revealed about 41 percent of women and 35 percent of men in the U.S. are obese. Almost 10 years ago, the numbers were 38 percent for women and 34 percent for men.

What the studies reveal is that even though women are more likely to be chronic dieters, the scales still tip to the right further each year regardless of weight loss mysteries solved or new tricks to achieving a flatter tummy.
The picture didn’t look any better for teens. Over the same 10 year period the percentage of obese teens rose from approximately 17 percent to 21 percent in the CDC’s second study.

No one cause for obesity can be assigned as the scapegoat since we all function differently. Case in point, one individual can mac out on double cheeseburgers 4 times a week and not move the scales while another individual can follow exactly the same diet and exercise habits and gain some weight after just one week.

The medical community has referred to obesity as an epidemic, and everyone is looking for the brakes to this seemingly runaway weight gain problem. Desperate individuals are often driven by repeated failed attempts to lose weight and an introduction of health problems. The last resort comes down to medical weight loss.

But is it for every person classified as obese? The Endocrine Society released guidelines in January 2015 stating that weight loss medicines are to be reserved only for people with a body mass index of 30 or higher or people who are considered overweight and also have health complications brought on by their excessive weight. The goal of using prescription weight loss meds is to encourage faster weight loss than subjects can achieve on their own. This has something like a placebo effect in that the faster results give hope to the patient who has been mired in the disappointment of trying to lose weight and not succeeding.

Yet a more extreme method, surgical weight loss, is resorted to when obesity spawns life-threatening metabolic disorders such as diabetes or hypertension. Medical professionals will usually exhaust all other possibilities before drastic gastric bypass surgery or banding. Even then, your physician will review a healthier eating regimen to accompany the months after surgery is completed.

Could it be that more obese people could simply eat mostly fresh fruits and vegetables to see results? The answer to that is not definitive. However, when choosing any drastic measures, it’s wise to consult an accredited medical professional for an assessment of your situation and options that will be available to you.